Red Lobster is adding a Mountain Dew margarita to the menu, sparking disgust and awe online.

The DEW Garita will roll out at select Red Lobster restaurants in September, and will hit menus across the US by the end of 2020, Red Lobster announced on Tuesday. According to a press release, the “DEW Garita pairs perfectly with Red Lobster’s iconic Cheddar Bay Biscuits.”

The beverage, which is the first ever official Mountain Dew cocktail, inspired mixed reactions.

Some were disgusted by the drink.

But, some people were excited to give the DEW Garita a chance.

Some felt the DEW Garita only inspired more questions — namely, if the rim was coated with crushed Doritos.

The DEW Garita’s debut is part of a wider partnership between Mountain Dew’s parent company PepsiCo and Red Lobster. The brands are working together to co-create more “tasty menu items,” using Frito-Lay and Quaker products, the companies said in a press release.

“Red Lobster is thrilled to work with PepsiCo, not only because it has a great portfolio of brands, but specifically because of the food and beverage innovation possibilities,” Nelson Griffin, Red Lobster’s senior vice president and chief supply chain officer, said in a statement. “The DEW Garita is the first delicious taste of the types of inspired menu items to come.”

A weekly serving of the biggest stories in fast food, shopping, and more. Sign up for our newsletter now. 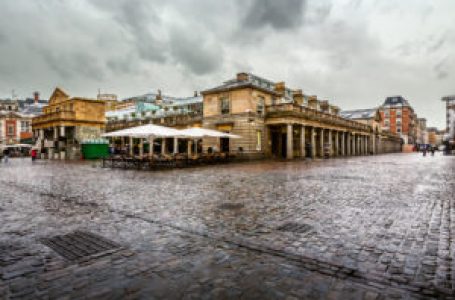 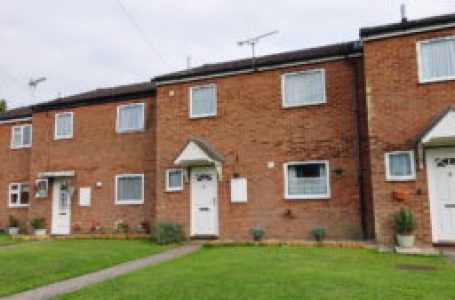 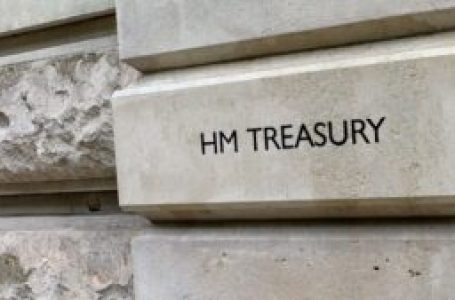 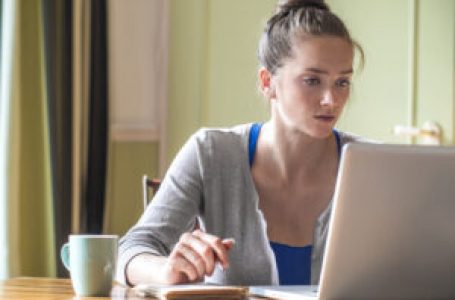