The rise in consumer prices is expected to fall within 1.9% to 2.7% this month as lower fuel prices and water rates temper rising electricity costs, according to the Philippine central bank.

Inflation eased for the second straight month in September due to a slower increase in food prices. This brought the nine-month average to 2.5%, which was within the central bank’s 2-4% target for the year.

“Higher electricity rates in Meralco-serviced areas, increases in LPG and kerosene prices and the impact of weather disturbances on selected food items contributed to upward price pressures for the month,” Mr. Diokno said.

These could be partly offset by lower prices of gasoline, diesel and rice, as well as lower water rates for customers of Manila Water Co. and Maynilad Water Services, Inc., he added.

“Looking ahead, the BSP will remain watchful of economic and financial developments to ensure that its primary mandate of price stability conducive to balanced and sustainable economic growth is achieved,” Mr. Dikno said.

Manila Electric Co. (Meralco) earlier said the power rate in Metro Manila rose by P0.1212 a kilowatt-hour (kWh) to P8.55 a kWh in October from the previous months. This was still lower by P0.5362 per kWh than year-ago rates, it added.

Diesel and kerosene prices fell on Oct. 27, while gasoline prices were unchanged, according to the Energy department. This brought year-to-date adjustments to a net decrease of P4.67 a liter for gasoline, P10.26 a liter for diesel and P13.59 a liter for kerosene.

Water rates are expected to decline this quarter after the regulator in September approved the foreign currency differential adjustment for the two water concessionaires.

Meanwhile, the palay farmgate price fell by 4.1% to P15.79 a kilo in the first week of October from weeks before, according to the Philippine Statistics Authority (PSA). Year on year, the rate inched up by 0.2%.

Monthly inflation could fall below 2% for the rest of the year and in early 2021 mainly due to base effects, central bank Deputy Governor Francisco G. Dakila, Jr. said on Thursday. This won’t be a factor in setting monetary policy, he added. 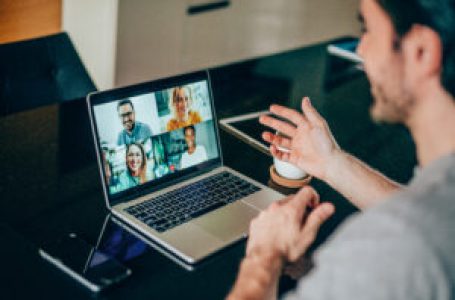