(C) Reuters. FILE PHOTO: John C. Williams, president and CEO of the Federal Reserve Bank of New York speaks to the Economic Club of New York in the Manhattan borough of New York

“We have other tools that I think are more effective and more powerful to stimulate the economy,” Williams said during a moderated conversation organized by Stony Brook University in Long Island, New York.

Williams pointed to low interest rates, forward guidance and the Fed’s balance sheet as tools the central bank could use to help the U.S. economy return to maximum employment.

“I don’t think negative rates is something that makes sense given the situation we’re in because we have these other tools that can be used.”

Williams said the Fed succeeded in calming financial markets and helping credit flow to households and businesses through its liquidity programs, including new emergency lending facilities, and that he doesn’t think those efforts will lead the economy to overheat.

He said the Fed’s Main Street Lending Facility, which will help medium sized businesses, should be able to make an “enormous” amount of loans when it launches over the next couple of weeks and that the Fed is not limited in how much it can lend.

The policymaker said the timing for the economic recovery will depend on the virus, the number of new cases and if consumers feel safe leaving their homes.

“Over time, the biggest question mark is how the consumer is going to behave,” he said. “How long will people take to really want to take advantage of tourism and other things.” 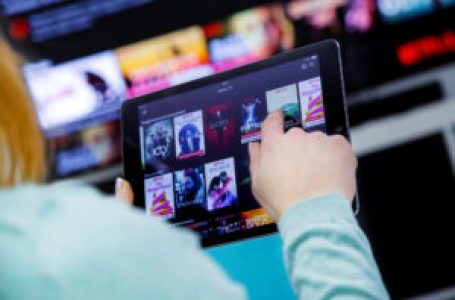 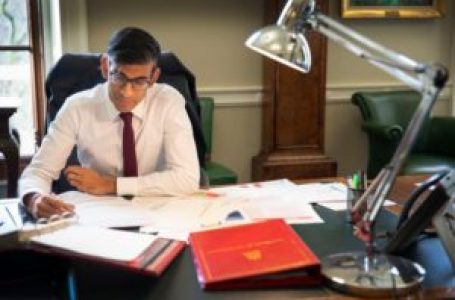 Chancellor warns of ‘lasting’ damage to UK economy as he

Gov’t plans to build 6 dams along Cagayan river to

Netflix series The Queen’s Gambit packing the numbers in and